IMO 2020: U.S. Restricts the Use of Certain Fuels in Scrubber Vessels

By David McCullough and Susan Lafferty at Eversheds Sutherland (US) LLP January 6, 2020 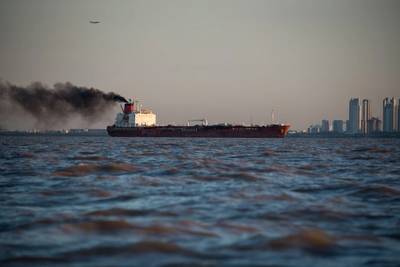 With the January 1 implementation of IMO 2020, which requires dramatic reductions in the sulfur content of emissions from ocean-going vessels, the United States government issued a new rule that it asserts actually facilitates the distribution of compliant fuel.

The US Environmental Protection Agency asserts that it is taking steps to allow for the distribution of distillate fuel with sulfur content of up to 5,000 ppm sulfur—something that it asserts was previously prohibited. While this rule does provide some certainty to fuel distributors that they can distribute what might otherwise be considered high-sulfur distillate, it may also belie EPA’s true intent of increasing its ability to bring enforcement actions for the production of off-spec fuel used entirely outside of US waters.

Prior to the rulemaking, EPA’s authority to regulate the production and distribution of bunker fuel intended for use solely outside of US waters was much murkier. The Clean Air Act generally only regulates emissions of pollutants in the United States. As a result, the EPA can regulate the pollutant content of gasoline, diesel and other fuels that will be burned in the United States—but not fuel that is exported. In the case of bunker fuel in excess of 1,000 ppm sulfur content that will be burned entirely outside of an emission control area, the emissions from that fuel will necessarily occur entirely outside of US jurisdiction. Nonetheless, in its most recent rulemaking, EPA asserts that it has the ability to regulate the production and distribution of such fuel in the United States.

In doing so, EPA has capped the sulfur content of all distillate fuel used as a bunker fuel at 5,000 ppm — regardless of whether that fuel is bunkered into vessels equipped with scrubbers that will burn the fuel entirely outside of US waters. This is concerning for some bunker fuel suppliers who believe that it will restrict their ability to supply vessels with fuel that may still qualify as distillate fuel, but exceed 5,000 ppm. As a result, the already potentially tight supply of compliant fuel may become tighter.

The promulgation of the rule also provides evidence that EPA is taking steps to increase its enforcement capabilities and will actively enforce IMO 2020. EPA, the US Coast Guard and other US regulators are well aware that many analysts are predicting between 10–20 percent non-compliance with IMO 2020 in the first year of its implementation. This is a staggeringly high percentage given that these agencies pride themselves on upwards of 99 percent compliance with the law.

While the Trump Administration is not viewed as being aggressive in its implementation and enforcement of environmental laws and statutes, it is clear that the career EPA enforcement attorneys and drafters of the rules are taking IMO 2020 compliance seriously.  Moreover, the US Coast Guard, a branch of the US Military that is not as affected by the enforcement whims of a particular presidential administration, is primarily tasked with inspecting and detecting non-compliance on vessels calling on US ports.

Lastly, the Act to Prevent Pollution from Ships (APPS), which is the US law implementing IMO 2020, authorizes courts to provide an individual reporting non-compliance with MARPOL (including Annex VI/IMO 2020) with up to one-half of the fine imposed on the violator. This provision provides significant incentives to those who might want to report a violator of IMO 2020, which may include not only an officer or crew member but also a rival ship owner, bunker fuel supplier or a general competitor in the maritime shipping trade.

These whistleblower provisions can be used to bring enforcement against activity occurring entirely outside of US waters—where most analysts predict the majority of non-compliance will occur. Specifically, US authorities may attempt to prosecute non-compliance in non-US waters if the non-compliance is accompanied by falsification of records required to be maintained by IMO 2020. Most notably, bunker delivery notes (BDNs) contain certifications made by bunker fuel suppliers that the fuel supplied complies with MARPOL Annex VI. BDNs are issued by bunker fuel suppliers and maintained onboard the vessel. When presented to the US Coast Guard upon inspection of a vessel in a US port, BDNs are considered a submission to the federal government. Correspondingly, the US Coast may use the BDNs as its hook to pursue violations of Annex VI/IMO 2020 that occur entirely outside US waters, and that would otherwise be beyond its regulatory and enforcement reach.

For some, this may be reminiscent of the “magic pipe” cases, where the US Department of Justice brought a number of successful criminal prosecutions for illegal bypasses of oily water separators and corresponding falsification of records. The DOJ obtained a large number of successful criminal convictions, with several convictions including fines in excess of $10 million. Now the US government is poised to use the same legal regime to prosecute violations of the upcoming sulfur emission reduction mandate under Annex VI of MARPOL, otherwise known as IMO 2020.

While ultimately only time will tell how robustly this new regime will be enforced, most large vessel owners, operators, charterers, bunker fuel suppliers, traders and shipping companies have spent and will spend considerable resources on compliance. Specifically, there are a number of steps that companies can take to reduce their exposure to non-compliance, including implementing: (1) monitoring new regulatory developments such as the new EPA rulemaking discussed in this article; (2) updating sampling procedures to comply with IMO 2020; (3) implementing vessel vetting procedures, (4) conducting analysis of compatibility among fuel blends; and (5) surveying scrubber prohibitions in jurisdictions across the globe.

The Authors
David McCullough and Susan Lafferty are partners in the Energy & Infrastructure Practice Group of Eversheds Sutherland (US) LLP. 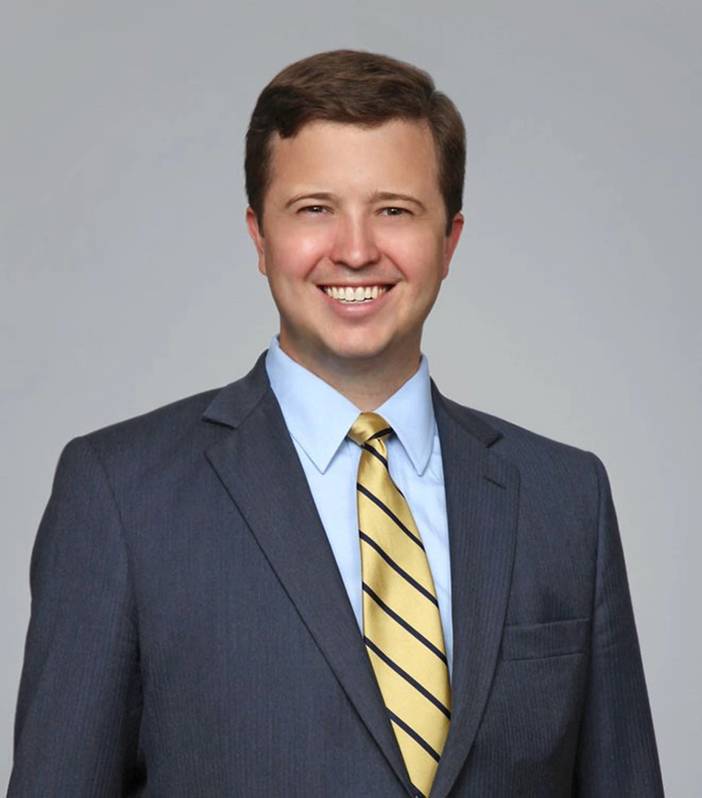 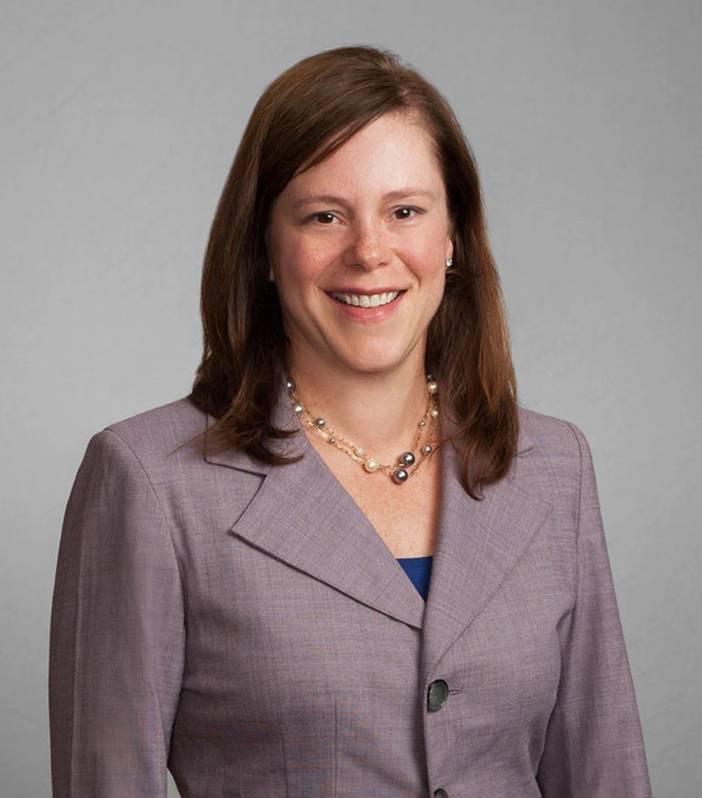