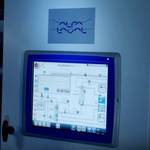 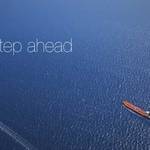 Alfa Laval PureSOx, the scrubber solution to keep you a step ahead – in 1.5 minutes. The PureSOx platform lets you meet IMO SOx limits while continuing to use economical HFO. 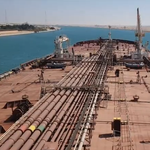 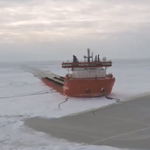 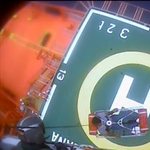 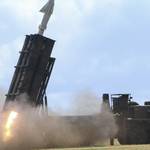 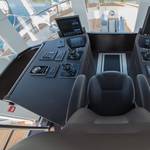 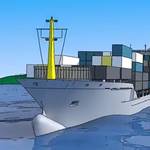 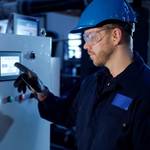 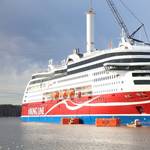 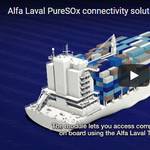 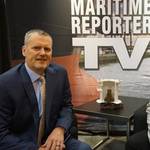 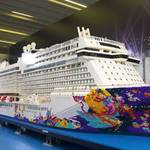 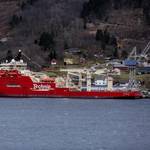 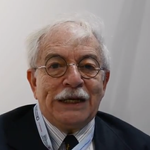 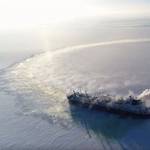 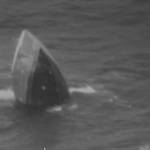 Eight men who were forced to abandon their sinking fishing boat hundreds of miles north of Hawaii were rescued by a nearby sister vessel. Eight men were rescued after their 61-foot fishing vessel sank more than 400 miles northeast of Hawaii, Sunday. 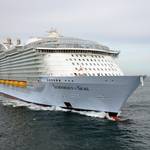