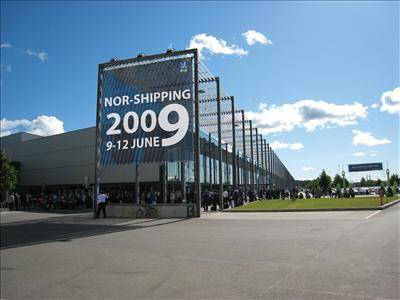 At the conference, Farstad Shipping ASA was announced as the winner of the Heyerdahl Award. Farstad was recognized for its latest newbuildings, the construction support vessel Far Samson and the platform supply vessel Far Serenade. RCCL’s Save the Waves program, Teekay Corporation’s Amundsen Spirit and Stena Bulk’s EMAXair concept were all honored at the first annual Clean Shipping Awards. 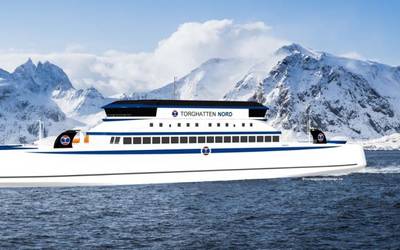