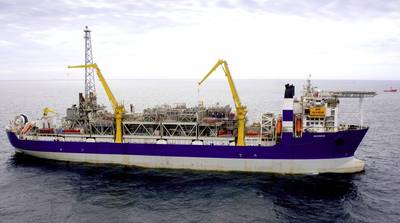 Norway's independent oil firm Aker BP has agreed to buy stakes in 11 production licenses off Norway from French Total for a cash consideration of $205 million, the company said on Tuesday.

The portfolio includes four discoveries with net recoverable resources of 83 million barrels oil equivalents based on estimates from the Norwegian Petroleum Directorate (NPD), it added.

"With this transaction, we get access to new tie-back opportunities in the Alvheim and Skarv areas, we strengthen our resource base in the NOAKA area, and we increase our interest in exploration acreage near the Ula field," Aker BP's Chief Executive Karl Johnny Hersvik said.

"These new resources will further strengthen our long term production profile and contribute positively to future earnings," he added.

Aker BP, 40 percent owned by Norwegian billionaire Kjell Inge Roekke and 30 percent by BP, has grown quickly through a series of mergers and acquisitions during the last few years to become one of the largest players on the Norwegian continental shelf.