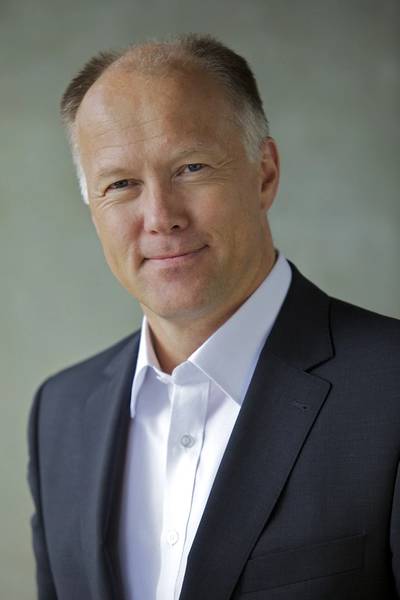 The Thome Group has announced the appointment of a new Chief Executive Officer, Olav Magnus Nortun, who will take up the position on 1st April, 2015.

Mr Nortun, a Norwegian national, brings with him vast experience in the maritime industry, especially in the areas of strategic development and governance of production, knowledge management and systems related to ship classification.

He has worked with DNV GL for many years in different locations around the world, culminating in his most recent role as Executive Vice President of its Classification Division. He has extensive in-field survey experience and has held management and project management positions in Norway, Holland, Japan, Korea and East Russia. He was Regional Manager, Maritime Korea and East Russia in addition to Board Chairman of DNV (China) Ltd.

He is a Master of Science in Naval Architecture from the Norwegian Institute of Technology with a post graduate in ‘Management in a Technological Environment’ in addition to attending Senior Management courses at INSEAD, Fontanebleau and IMD in Lausanne.