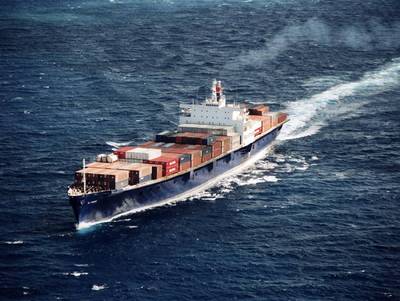 “We are proud of El Morro’s crew for their ability to act quickly and assist another vessel that was in distress,” stated Jim Wagstaff, vice president of operations for Sea Star Line, LLC.