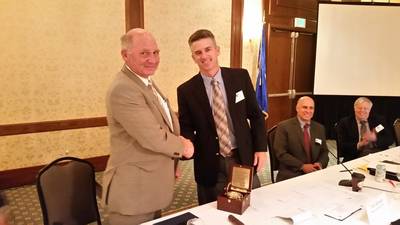 The American Salvage Association (ASA) has elected a new slate of officers at its fall meeting on September 21 in Stamford, Conn.