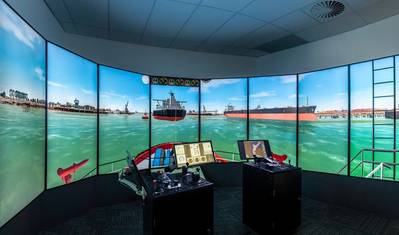 HR Wallingford has added two new purpose-built simulators to its center in Fremantle, bringing the total number of simulators that it owns and operates there to six. This makes it one of the largest ship simulation centers in Australia and allows a full maneuvering team (including pilots, tug masters and vessel traffic service (VTS) operators) to conduct integrated and immersive full port scenarios.

In her speech, the Minister spoke about the importance of ports to the Western Australia’s economy, given the state’s substantial exports from the energy, mining and agricultural sectors. 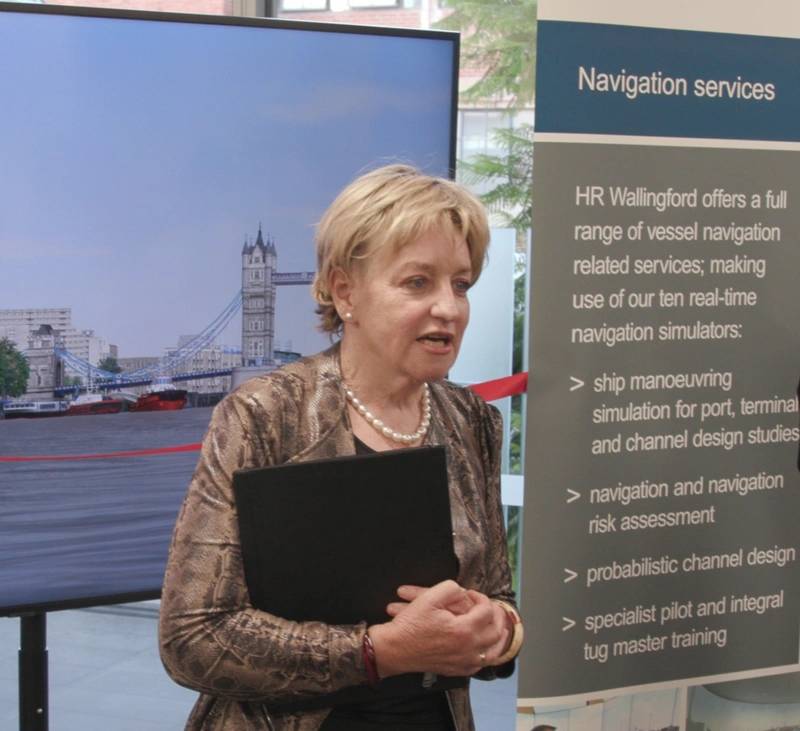 By building in flexibility in the configuration and operation of its simulators, the center can meet a wide range of requirements. All of the simulators can be linked together to represent a single virtual port environment or run separately to allow for a number of scenarios at one time. HR Wallingford has extensively used one or more of its simulators for comprehensive port design work in Australia, for example for Chevron Australia’s Gorgon and Wheatstone LNG Terminals and Shell Australia’s Prelude FLNG. The linked simulators are also ideal for mariners to familiarize themselves with new port layouts, larger or new classes of ships, and to allow marine pilots and tug masters to practice specialist maneuvers together.

HR Wallingford’s decision to expand the facility was prompted in part by a new four-year contract recently signed with the Pilbara Ports Authority (PPA) to provide integrated pilot and tug master training. PPA, which operates Port Hedland has been carrying out training at the center for the last six years.