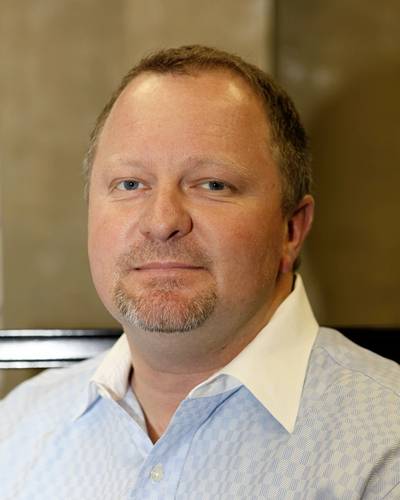 Louisiana-based Harvey Gulf International Marine LLC, which has more than 50 vessels in its fleet and supplies offshore oil rigs among other services, filed for Chapter 11 bankruptcy in Houston.
Harvey Gulf did not immediately respond to requests for comment.
The company said in court papers it had more than $1 billion in debt and has an agreement with lenders to reduce what the company owes. In return lenders would receive the equity in the company when it exits bankruptcy. Other creditors such as suppliers will be paid in full.
A sharp drop in oil prices in 2014 cut demand for rigs, and over the past year many offshore drilling and service companies such as Seadrill Ltd and Ocean Rig UDW Inc have filed for bankruptcy.
Harvey Gulf operates vessels that qualify under the Jones Act, which mandates the use of U.S.-flagged vessels to transport goods between U.S. coasts.
U.S. authorities have allowed exemptions for decades to the Jones Act to permit foreign-flagged vessels, which are often cheaper, to support the oil-and-gas industry. The Obama administration in its final days had proposed rescinding those exemptions.
In May 2017, Harvey Gulf took out a full-page ad in the Wall Street Journal urging Trump to implement the proposal.
"Mr. President, We are American. We hire American. We buy American," Shane Guidry, Harvey Gulf's chairman and chief executive officer said in the ad, which is displayed on the company's website.
"In keeping with your campaign promises, please support our industry like you have done with Carrier, Ford and other U.S. companies. Let us help you make America great again!"
Days after the ad ran, the U.S. Customs and Border Protection withdrew the Obama proposal. The U.S. energy industry, which U.S. President Donald Trump pledged to support, had lobbied the agency to keep the waivers.
Guidry was described by the Louisiana-based Advocate newspaper as one of the biggest donors in the state to Republican candidates. Affiliates of Harvey Gulf contributed $500,000 to the inauguration of U.S. President Donald Trump last year, according to Opensecrets.org, a website that tracks disclosures about political donations.