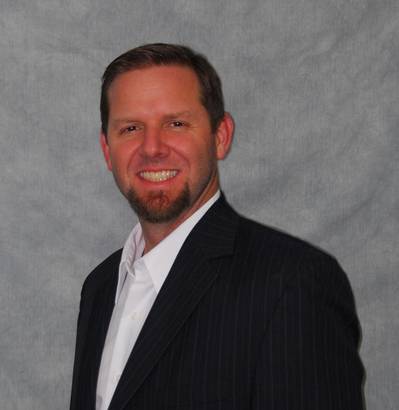 Ben Bordelon, Bollinger’s Chief Operating Officer said: “Danny has been an integral component of Bollinger’s success in the many commercial and government programs we have completed over the years.  His leadership and management skills will help guide the success of our Marine Fabricators facility for many years to come.  Danny will also continue Bollinger’s commitment to safety in the shipyard’s operations.”

Bollinger explain that Richardel has been with them for seventeen years working in various operational positions.  He was the Project Engineer for the US Army Barge Derrick program, Program Manager for the USCG Marine Protector Class program, and was most recently the Operations Manager of Bollinger’s Lockport New Construction Division where he coordinates the USCG Fast Response Cutter program. Richardel has also effectively managed Bollinger’s commercial new construction program.  He holds a Bachelor of Science degree in Mechanical Engineering Technology and a Master of Business Administration from Nicholls State University.

Bollinger is the largest vessel repair company in the Gulf of Mexico region with a total of 28 dry-docks in Louisiana and Texas. Bollinger has 10 shipyards and all are strategically located between New Orleans and Houston with direct access to the Gulf of Mexico, Mississippi River and the Intracoastal Waterway.