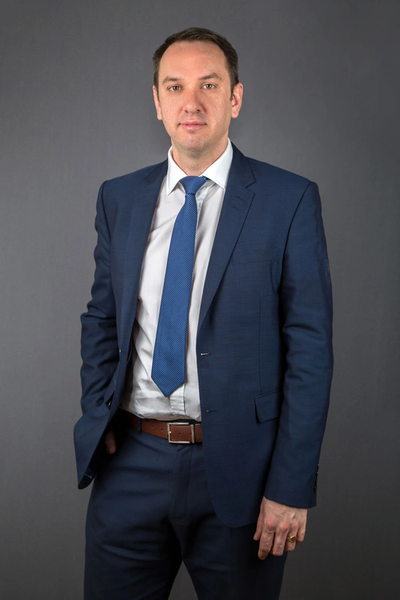 Following the announcement of the grant awards to certain English ports from the Department for Transport the British Ports Association has suggested further funding might be needed across the ports and logistics sectors in a no deal scenario.

We welcome the funding but note that some English ports have missed out as well as those in other parts of the UK. Also we have asked the Government for funding for UK Border Force infrastructure, facilities and personnel for new customs checks, preferentially away from the border, at a range of port routes and hope this might follow as well as a replacement schemes such as the EU’s TEN-T and fisheries funds.

British ports have been working closely with the UK Government for the last three years on a range of Brexit scenarios. The industry is as ready as it can be for a ‘no deal’ although it is clear that much of the focus recently has been about mitigating disruption at certain ports, not avoiding it.

Ports are of course though only one part, albeit an important component, of the logistics chain. We rely on others – freight forwarders, hauliers, agents, Local Resilience Forums Government agencies – to also be ready for what is an unprecedented level of change potentially coming in with limited notice. Some funding has been made available to these sectors but more could be needed post Brexit, especially for hinterland roads connecting our trading gateways.

The awards for the Department for Transport’s $12m Port Infrastructure Resilience and Connectivity (PIRC) Fund for English Ports in the run up to October 31, 2019. The PIRC allocates funding to the main EU facing Roll-on Roll-off freight ports such as Dover Immingham and Portsmouth but also to other ports which are investing in resilience.

Grants can be of up to $1.2m each for infrastructure improvements to help prepare for the potential new processes and possible congestion which could arise in the event of a ‘no deal’ Brexit.

The British Ports Association has previously welcomed the funding but suggested that a deal was the best way to avoid potential disruptions at the border.