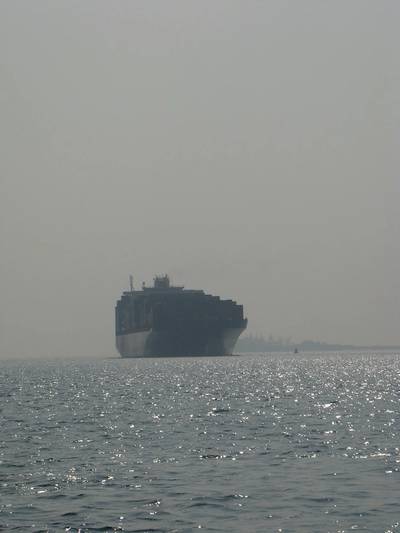 The void sailings will be made on the following services:

These two void sailings are in addition to those previously announced in October 2013.

The G6 Alliance continues to offer services between the Far East and Europe covering all major port pairs with weekly sailings, and to make service adjustments where necessary.