Egypt will tender next week to import 10 cargoes of liquefied natural gas (LNG) for delivery in July and August, an official from the state gas company, EGAS, said on Thursday.

The official said Egypt would consider importing a further 10 cargoes of LNG, either through direct contracts or through a further international tender, once next week's tender is complete.

Egypt relies to a large extent on LNG to generate electricity for its 90 million people. 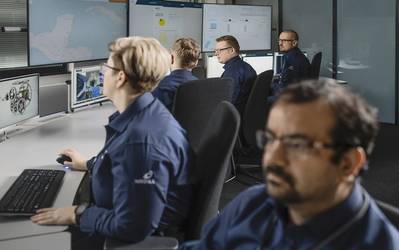