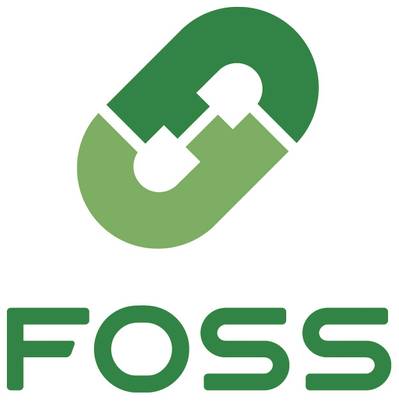 Foss Maritime Company is joining with Washington state and the Confederated Tribes of the Colville Reservation to build a state-of-the-art replacement for an aging 63-year-old ferry that's been a vital cross-Columbia River transportation link. The unique partnership between Foss and the Washington State Department of Transportation includes the Confederated Tribes whose members will participate in the vessel's final assembly work. Gary Faber, president and COO of Foss, said the project's benefits will have a ripple effect across the state: "The Foss bid is good for the Northwest economy as it creates jobs at our shipyard near Longview and in Eastern Washington, and we'll deliver a highly efficient new ferry to serve a vital cross-Columbia transportation link."

Faber added that Foss is looking forward to working with the Confederated Tribes. He noted the company's relationship with Makah Nation on the Olympic Peninsula, where Foss maintains an emergency response towing vessel on tribal land. Faber said, "Foss is Washington-based and we work closely with sovereign nations in Puget Sound and throughout the Northwest and Alaska - it is part of our company's heritage." Colville Tribal members are pre-approved for apprenticeships for the new ferry construction project, Faber said.

The new ferry will replace the Martha S., which launched in 1948. The Keller Ferry crosses the Columbia River at its confluence with the Sanpoil River from Ferry County and the Colville Indian Reservation on the north bank to Lincoln County on the south. Approximately 60,000 vehicles travel each year on the Keller Ferry, which is a link in a rural highway, State Route 21.

According to Foss officials, the construction will commence in early 2012 at the company's Rainier, Ore., shipyard, on the Columbia River near Longview. There, the vessel's aluminum hull and systems will be constructed and pre-fabricated, then sectioned into three modules and shipped by road transport to the final assembly site located at Crescent Bay on Lake Roosevelt. Final assembly and testing will take place at Crescent Bay beginning in fall of 2012, with vessel delivery scheduled for May 2013.

Foss will manage the Crescent Bay phase of the work, and will partner with the Confederated Tribes to do the work.