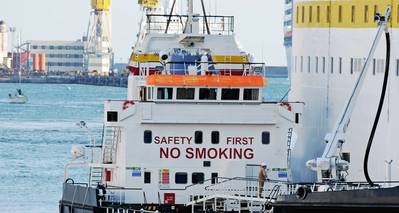 Two companies filled lawsuits this week in federal courts in Texas alleging that ships they operated in 2018 were damaged by contaminated bunker fuel sold by a Valero Energy Co subsidiary Valero Marketing and Supply Co, according to court documents.

A Valero spokeswoman did not reply to a request for comment.

The National Shipping Co of Saudi Arabia said it paid out more than $1.1 million for repairs and replacement fuel for a ship that drifted at sea for two days before restarting and arriving at Alexandria, Egypt for repairs in early May 2018, according to the documents.

"The damage to the vessel caused by use of the bad fuel included damage to the fuel injection pumps (plunger and barrel), injection control units, pistons and valves," the Saudi company said in its filing.

Mexican petrochemical company Indelpro SA said in court documents that Valero Marketing and Supply knew early that there were problems with the bunker fuel that affected more than 150 ships between Jan. 1 and May 31, 2018.

"The contamination issues were known to Valero early on and Valero itself refused to purchase its own product for use on vessels chartered by Valero," Indelpro said in its lawsuit.

Indelpro said the MV Zoe Schulte, which it chartered, was damaged in May 2018 by contaminated bunker fuel supplied by Valero. The ship's engine had to be repaired and its fuel tank and pipes cleaned.

Both companies said Valero provided them with certificates that the fuel supplied met specifications.

Indelpro did not list financial costs in incurred but said it is seeking damages in excess of $75,000.

The Saudi company said it sought to recover the costs already incurred, legal fees, interest and other compensation to be awarded by the court.

Valero is the second-largest refiner in the United States.

Port of Long Beach Reports Its Busiest Month Ever 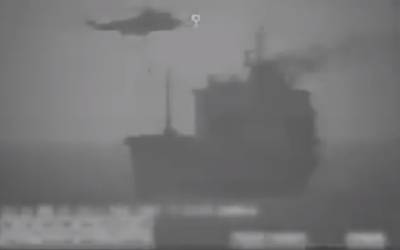 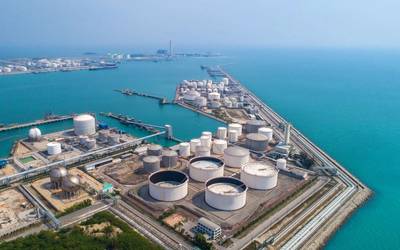