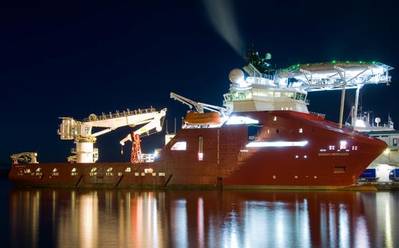 DOF Subsea, a subsidiary of DOF ASA, reported it has been awarded several new and extended existing contracts by clients in the Asia Pacific region.
According to DOF Subsea, the contract awards will improve the utilization of the vessels Skandi Hercules and Skandi Hawk during the first half of 2015, with an additional approximately four months. The scope of work includes project management and engineering, subsea construction, FPSO moorings and deep water survey systems installation work.