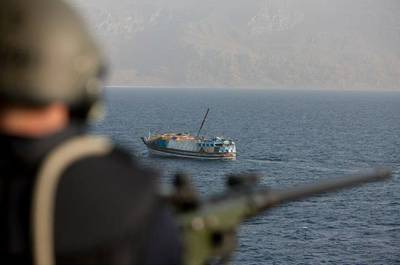 NATO has decided to extend its Indian Ocean counter-piracy mission by two years to the end of 2016, judging that piracy remains a threat despite a sharp fall in attacks, the alliance said on Wednesday.

The decision was taken by NATO defence ministers meeting in Brussels.

NATO ships have patrolled the waters off the Horn of Africa since 2009, as part of a broader international effort to crack down on Somali-based pirates who had caused havoc with world shipping.

In 2011, pirates captured 24 ships and NATO recorded 129 pirate attacks off Somalia. Not a single ship has been captured off Somalia since May 2012, NATO said in a statement.

However, the military alliance said it believed pirates continued to have the intent and capacity to attack ships.

Ships from Spain, Italy and Turkey are currently part of the NATO counter-piracy fleet.