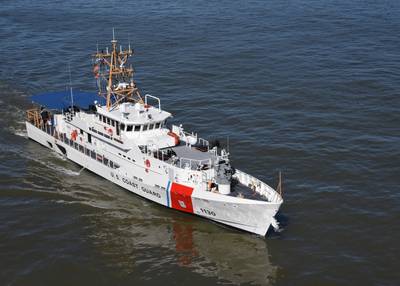 The search for a crewmember who reportedly went overboard from the Carnival Victory cruise ship about 30 miles northwest of Cuba was called off on Sunday, the U.S. Coast Guard said.

Officials were unable to locate the missing crewmember after scouring approximately 2,600 square nautical miles over the course of over 45 hours.

“We’ve been in contact with the crewmember’s family throughout our search efforts and know this is a very difficult time for them,” said Michael Mullen, search and rescue mission coordinator at Coast Guard 7th District. “Suspending a search is one of the most difficult decisions we have to make as first responders, and it is never made lightly.”

The Coast Guard said its search will remain suspended pending the development of new information.