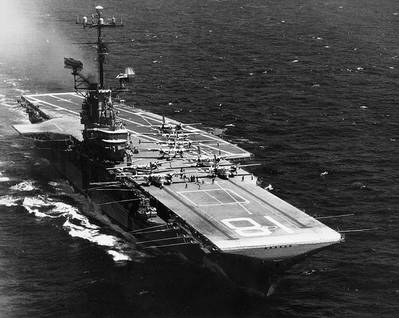 1902 - Admiral of the Navy George Dewey receives orders to send his battleship to Trinidad and then to Venezuela to make sure that Great Britain's and Germany's dispute with Venezuela was settled by peaceful arbitration not force.