Trump to Open Oil Drilling off US East Coast 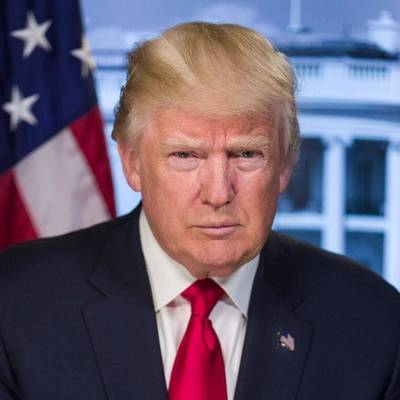 The Trump administration is preparing a plan that would open up oil drilling off the U.S. East Coast, Bloomberg reported.

President Trump ordered the Interior Department to create the draft proposal as part of his “America-First Offshore Energy Strategy” executive order in April.

The new plan, which could be unveiled as soon as this week, would allow the U.S. to auction oil and gas drilling rights in Atlantic waters previously blocked under the Obama administration.