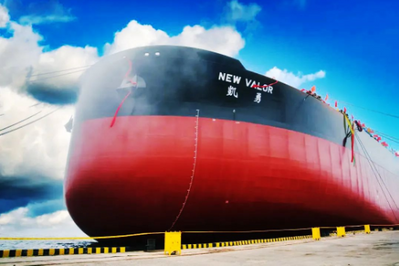 The ship has a total length of 333 meters, a width of 60 meters and a depth of 30 meters. When the design draft is 20.5 meters, it can normally load 2 million barrels of crude oil through the Strait of Malacca.

U.S. shipyards are making improvements to building ships for the Navy and Coast Guard today and in the future. In some cases…