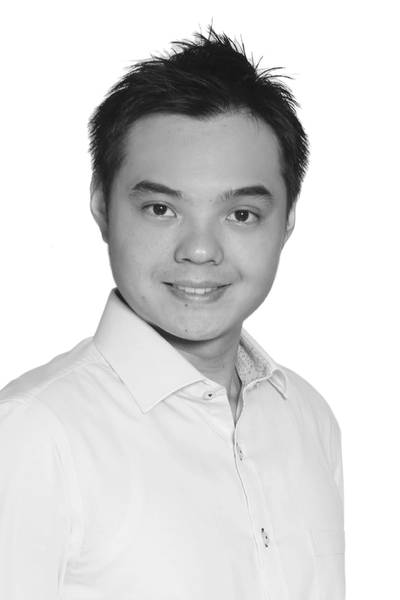 Dynamic Oil Trading, the global trading company for marine fuels and lubricants, has announced the appointment of Jacky Yen as a new bunker trader for its Singapore bunker trading team.

Educated at University College Dublin, Jacky Yen brings considerable experience of working with suppliers and buyers in the Singapore bunker market. Prior to joining Dynamic Oil Trading he worked at another marine fuel company in the Lion City for two years, where his responsibilities included bunker trading, operational liaison for fuel deliveries and acting as the point of contact with the Singapore MPA.