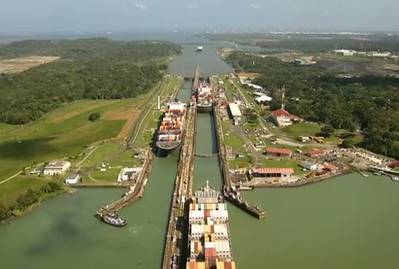 The Panama Canal Authority (ACP) reports that despite efforts to agree with Grupo Unidos por el Canal, S.A. (GUPC) to resume work on the new locks project, positions between the parties remain apart.

According to ACP a telephone confernce was held with CEOs of the contracting companies comprising GUPC (Sacyr Vallehermoso, S.A (Spain), Impregilo, S.p.A. (Italy), Jan de Nul Group (Belgium) and Constructora Urbana, S.A. (CUSA) (Panama) to review main points, including delivery times for the gates and how the remainder of the project is to be completed, but since not all the points were evaluated, the parties agreed to resume talks Wednesday morning, 19, February 2014.

The ACP adds that it insists that work on the new locks resumes immediately through its proposal that each party contribute $100 million, while a definite agreement is reached.