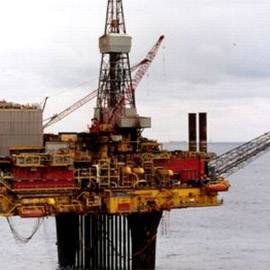 Following an initial three-year contract, the options will see the Aberdeen-headquartered firm provide engineering, procurement and offshore construction services for an additional two years from May 2014.

The scope of work will focus primarily on Fairfield Energy’s Dunlin platform in the East Shetland basin.

PD&MS Energy chief executive officer Simon Rio said: “We have worked closely with this key client during the initial three-year term and this further award is testament to the relationship that has developed. In the initial term the focus was mainly on small projects and anomaly type work which covered our major disciplines including piping, mechanical, structural, electrical & instrumentation, and more recently HVAC. We are hopeful we can build on this through the new term.

“There is a growing demand for effective, cost-efficient design and engineering services across the global oil and gas, drilling and marine industries. This is particularly important in the North Sea however where the production efficiency of fields has fallen from 80% to 60% over the last seven years and several fields now cost more than £40 per barrel to operate.

“Operators are looking to maximize the value from their assets through consistent, reliability-driven operational efficiency.”