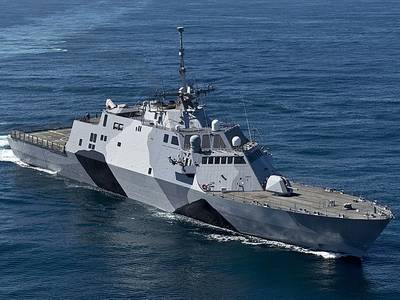 “Marine engines and power generation for today’s high-tech armed forces requires manufacturing excellence and technical innovation that never fails,” said Fairbanks Morse CEO, George Whittier. “We are proud to continue our partnership with the US Navy by ensuring the highest standards of critical power support at sea, which helps America’s service men and women carry out their missions at home and abroad.” Today, Fairbanks Morse engines are installed on approximately 80% of US Navy ships that have a medium speed power application.

U.S. President Donald Trump said he may get involved in a deepening crisis in the Navy after its top civilian on Monday ridiculed…