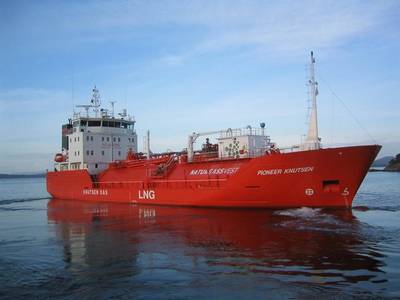 Moreover, the Pacific region is likely to be the fastest growing market globally in the years ahead, owing to the flourishing power industry, swift industrialization, and rising urbanization.

The Asia Pacific is a major revenue contributor to the global market. In 2018, China was the major market for floating LNG power vessel and is expected to continue its dominance in the future as well.

North America held the second spot in the floating LNG power vessel market globally in 2018. The U.S. is the main country for the North American floating LNG power vessel market that holds a major share. This can be attributed to the ongoing implementation of government policies and guidelines for the utility sector for metering and the rising focus toward reducing cost and energy efficiency.