More than Half of Theodore Roosevelt Crew Have Coronavirus Antibodies 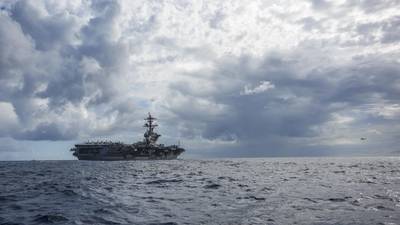 A U.S. Navy investigation into the spread of the coronavirus aboard the Theodore Roosevelt aircraft carrier has found that about 60 percent of sailors tested had antibodies for the virus, two U.S. officials told Reuters on Monday, suggesting a far higher infection rate than previously known.

In April, the Navy and the Centers for Disease Control and Prevention (CDC) started conducting serology tests to look for the presence of specific antibodies that are created by the immune system’s attack response to the presence of the virus and remain in the blood for a period of time.

More than 1,100 aboard tested positive for the virus as of April, less than 25 percent of the crew. 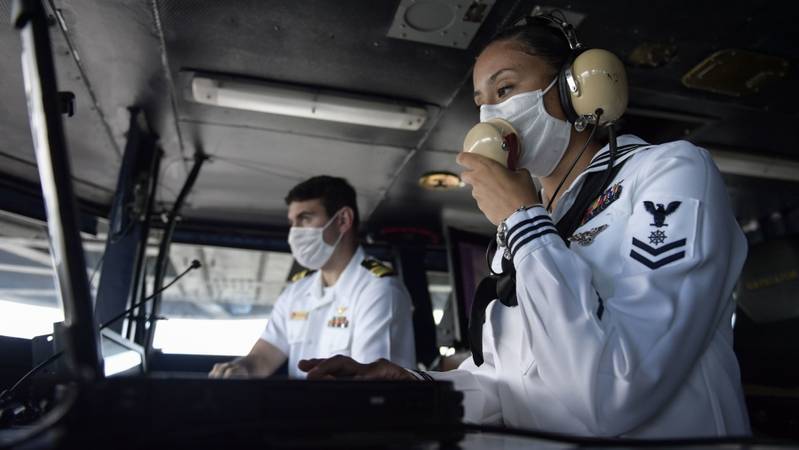 The spread of the virus on the ship put into motion a series of events that led to the captain of the ship being relieved of his command after the leak of a letter he wrote calling on the Navy for stronger measures to protect the crew.

One sailor from the ship died from the coronavirus and several others were hospitalized. But broadly, sailors, who are generally healthier and younger, faired better than the general population and most showed no symptoms whatsoever.

The officials, speaking on the condition of anonymity, said that about 400 volunteers participated in the serology tests, lower than the 1,000 volunteers that were sought, but enough to provide statistically relevant data about how the virus spread aboard one of world’s largest warships.

The Roosevelt has about 4,800 personnel on the ship.

The officials said a formal announcement was expected as early as Tuesday. 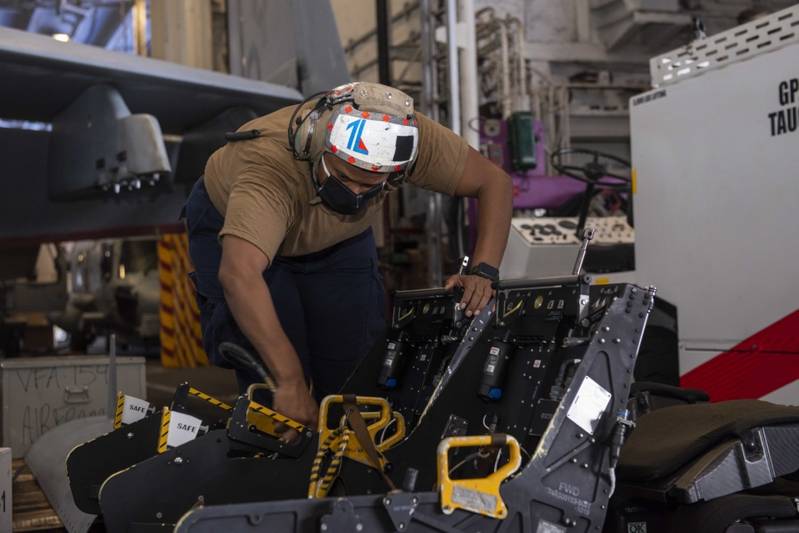 The serology test results appear to track closely with data from the Roosevelt in early April, which showed that 60 percent of the sailors who were testing positive for the virus itself - not antibodies - were in fact symptom-free.

Medical groups, such as the American Medical Association, have warned that serology tests can lead to false positives.

The CDC has said that definitive data is lacking on whether individuals with antibodies are protected against reinfection from the coronavirus.

In addition to the serology tests, volunteers were also swabbed again for COVID-19, the respiratory disease caused by the virus, as well as asked to answer a short survey.

Modly resigned after a series of events, including his going aboard the carrier and questioning Crozier’s character in a speech to the Roosevelt’s crew, which was leaked to the media.

The Navy has completed a broader review into the events leading to Crozier’s firing and is expected to release the results of that investigation in the coming weeks.