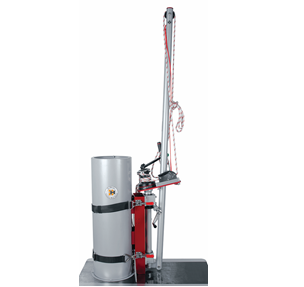 Harken Industrial is pleased to announce a manufacturing and distribution agreement for the complete C-Hero Man Overboard Rescue System.

The system will be manufactured to ISO 9001standards by Harken Industrial in Pewaukee, Wis., and distributed by C-Hero, a California-based company, in the United States. Harken will sell the system through its industrial products network in the rest of the world.

The C-Hero Story
C-Hero founder Shane Smith, a tugboat captain, started his career working with his father in Hawaii during the 1970s doing diving, salvage, bunkering, and ocean towing. He later moved to California, where he worked for more than 30 years as a tug captain performing coastwise towing, pushing barges on the rivers, and ship docking on San Francisco Bay. He has operated push boats, conventional, and tractor tugs.

Smith spent the next part of his career training captains and helping companies go through internal and external audits of their marine safety management systems (SMS). He became concerned that most SMS systems used by tug companies were focused on complying with required monthly or quarterly man overboard (MOB) drills, while never demonstrating a way to actually retrieve a person from the water.

Smith started C-Hero in a garage with the objective of helping crews with effective MOB recovery. The C-Hero system provides a proven three-minute MOB recovery while underway. Smith still goes out on the boats to stay in touch with the needs of the crews and their companies.

C-Hero Product Line
C-Hero Rescue Davit: The rescue davit is a lightweight portable man overboard system, which consists of a small crane and a self-tailing Harken winch, that quickly attaches to any bitt on a boat. (A bitt is a pair of posts on the deck used for fastening mooring lines or cables.) The radial winch in this system provides mechanical assistance that allows a rescue to be performed by a single crewmember. The crane’s boom is long enough to clear tires and fenders.

C-Hero VR12 Rescue Pole: The intuitive system provides quick recovery of conscious or unconscious persons who have fallen overboard. Deployed via a 12-foot lightweight pole, a strap goes over the person in the water and then under their arms for a vertical recovery using the rescue davit. Crew members stay onboard and inside the bulwarks while performing the rescue. 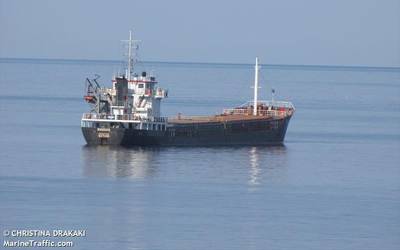