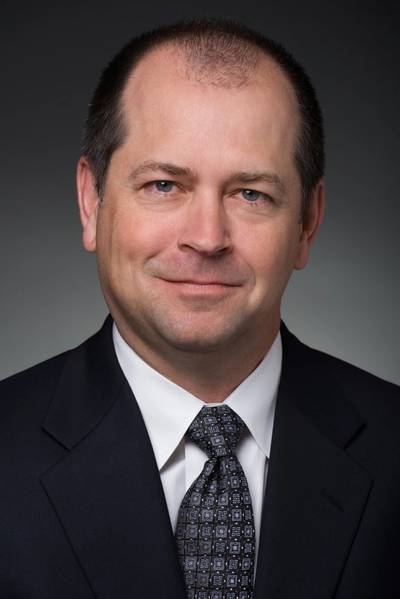 The HII board also elected president and CEO Mike Petters to become executive vice-chairman of the board for a transition period. Both changes are expected to take effect on March 1.

$48 billion shipbuilding backlog
Petters and Kastner, who has acted over the past decade as chief financial officer, head of the corporate strategy, and divisional financial officer, are credited with nurturing the company’s current $48 billion shipbuilding backlog. The pair also steered its recent technology-oriented acquisitions to strengthen and broaden the capabilities HII delivers to customers, HII said.

“We’ve spent the past 11 years building a company for the 21st century,” said Petters, who took the helm of HII when Northrop Grumman spun off its shipbuilding business in 2011, after leading in various capacities for 24 years within HII’s shipbuilding divisions. “HII is now that company, with a leadership team and portfolio to serve our nation’s critical national security needs. I am proud of the work we have done together and excited to watch the company fulfill its promise. I have complete confidence in Chris and the senior leadership team in this next chapter.” 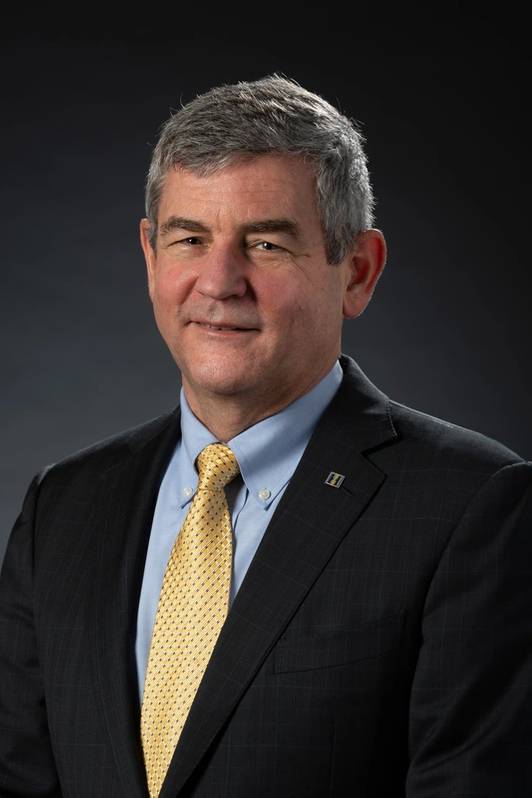 Starting March 1, Petters will support the leadership transition as executive vice-chairman and will remain an HII employee through 2022, during which time he will continue to represent HII.

Before HII’s spin-off from Northrop Grumman in 2011, he held increasingly responsible positions on the B-2, Joint STARS, and Global Hawk programs, and served as corporate director of strategic transactions. His selection to succeed Petters is part of HII’s multi-year succession planning process.

“Given HII’s support for national security, the company takes business continuity extremely seriously,” said Kirk Donald, chairman of the board of HII. “We are grateful to Mike for his immeasurable contribution to the nation, and for what is now a supremely responsible leadership hand-off. The entire board joins me in congratulating Chris as he takes the helm of HII. The company’s workforce and customers can be confident that HII’s work will carry on with the same great sense of mission and service to our customers and our country.”