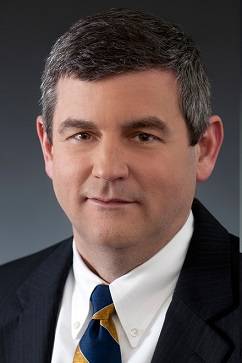 •Revenues were $1.68 billion for the second quarter of 2013
•Segment operating margin was 8.1%, a 70 bps improvement over Q2 2012
•Total operating margin was 6.9%, up from 6.2% in the same period last year
•Diluted earnings per share was $1.12 for the quarter; pension-adjusted diluted earnings per share was $1.36
•Cash and cash equivalents at the end of the quarter were $623 million

"I am very pleased with the program execution at both Ingalls and Newport News as we drive performance toward our 2015 target of 9% operating margin," said Mike Petters, HII's president and chief executive officer. "We also continue to strengthen our backlog and long-term revenue visibility through the receipt of major new contract awards."