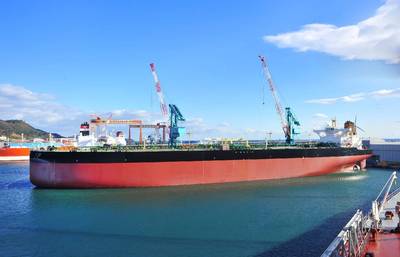 HHI has submitted a request for the formal approval from the South Korea’s Fair Trade Commission (FTC), as well as from antitrust authorities in Japan, China, Kazakhstan and the European Union.

According to Yonhap New Agency the shipbuilding major would submit further requests for approval to other countries.

KSOE announced on July 1 that it has submitted an application for merger with DSME to South Korea's Fair Trade Commission (FTC).

The FTC will make a decision after having a comprehensive review of the possible impacts that the merger will have on the shipbuilding market. FTC will review HHI’s deal for 30 days, though it can extend the review period to 90 days.