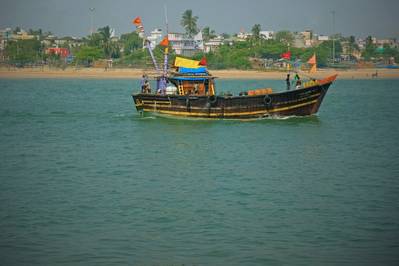 Farmers and fishermen in western India have welcomed a U.S. Supreme Court decision to hear their lawsuit against a World Bank agency, which financed a power plant they blame for damaging the environment and their livelihoods.

The U.S. Supreme Court on Monday agreed to hear an appeal by the villagers of a lower court ruling that the International Finance Corp (IFC) was immune from such lawsuits under federal law.

The court must now consider for the first time whether international organisations are immune from such suits under federal law, according to the advocacy group EarthRights International (ERI), which is representing the plaintiffs.

"This is a big victory for us," said Bharat Patel, a plaintiff and general secretary of the fishermen's group Machimar Adhikar Sangharsh Sangatha.

"We fought for so many years to be heard. This decision gives us hope," he told the Thomson Reuters Foundation.

The case revolves around the IFC's decision in 2008 to provide $450 million in loans for a coal-fired plant operated by a Tata Power unit near Mundra, in Gujarat state.

Loans from the IFC include provisions requiring that certain environmental standards will be met.

But the 4,000 megawatt plant - billed as key to providing cheap energy and creating jobs - has had a "devastating and irreversible impact" on the coastal ecosystem, according to the submission by villagers who live near the plant.

Coal ash damages crops, water for drinking and irrigation have been contaminated, while discharges from the plant's cooling system have reduced fish stocks, they said.

Lead plaintiff Budha Ismail Jam and others sued in federal court in Washington in 2015, saying the IFC had failed to meet its obligations.

Representatives for Tata Power and the World Bank in India did not respond to e-mails seeking comment.

A district court in 2016 and the U.S. Court of Appeals for the District of Columbia Circuit in 2017 ruled that the lawsuit was barred because the IFC is immune from such litigation under a 1945 law.

The question before the Supreme Court now is whether there are limits to immunity for entities like the IFC under the 1945 International Organizations Immunity Act.

That law gives international organisations "the same immunity" from suit "as is enjoyed by foreign governments".

However, governments "are not entitled to immunity from suits arising out of their commercial activities" under the 1976 Foreign Sovereign Immunities Act, according to ERI.

The court will hear arguments and decide the case in its next term, which begins in October. 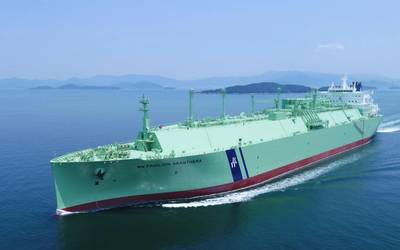