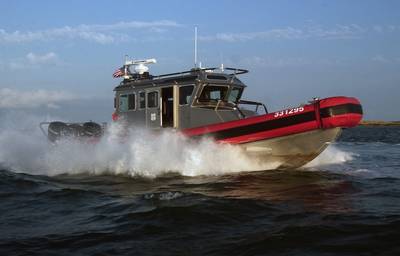 The U.S. Coast Guard medevaced the captain from the tugboat, Capt. Beau, after he reportedly sustained a fall near Long Key, Fla., Wednesday.

Watchstanders received a medevac request from the Capt. Beau crew stating the captain of the vessel fell and sustained an injury.