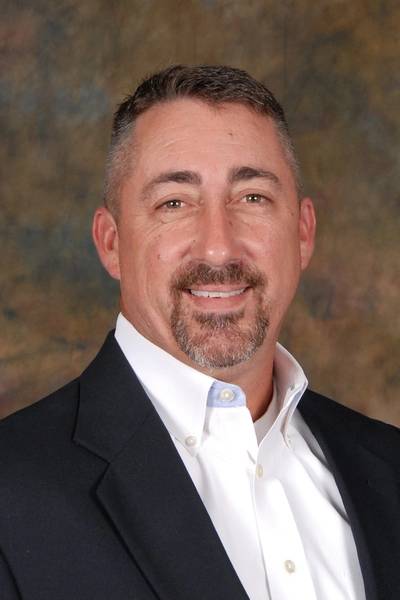 InterMoor, an Acteon company, has announced the appointment of Cohen Guidry to the role of global QHSE manager. Guidry joined InterMoor in 2006 as HSE manager and has more than 20 years of experience in the offshore oil and gas industry, mostly in quality, health, safety and security roles. He will be based at InterMoor’s offices in Morgan City, La.

Over the past six years, Guidry has worked as InterMoor’s West Africa operations manager where his responsibilities focused on developing the company’s business in Nigeria, Ghana and Angola as well as coordinating mobile offshore drilling units (MODU) for mooring systems installations. Guidry served in the U.S. Army from 1988-1992 and is a Desert Storm veteran. He graduated from Nichols State University with a Bachelor of Science degree in business in 1996. Guidry is a certified lead auditor.