NUSI alongwith Norwegian Seafarers Union (NSU), FIT-CISL and International Transport Workers Federation (ITF) together organized the Fifth International Cruise Seminar in India.  This time the seminar was organized in Bangalore from January 19th -23rd, 2016.  Around 75 seafarers from various cruise lines such as NCL, RCCL, Silverseas, P&O, Louis Cruise Lines and others participated in the seminar. The participants held all types of positions onboard, varying from Deck & Engine, HR and both higher and lower ranking positions in the Hotel/Catering Departments.

The goal was to educate seafarers about Basic Trade Union awareness, their rights while working at sea, Harassment & Bullying, health and HIV-Aids. The goal is to educate as many as possible and for them in return to bring their knowledge back to
their ship and educate their fellow crew members.

Information on important topics such as IMO, ILO, FOC etc was shared with the participants. In addition other issues are raised by the seafarers regarding their CBA and other topics relevant to crew members working in the cruise industry. A separate one day event is held solely for the female participants prior to the main seminar with the aim to empower women Seafarers, inform them about their rights onboard and how to "make their voices heard" in an otherwise male dominated industry.  A session on effective financial planning was also conducted for the benefit of the participants.

Effective presentations on various maritime topics were conducted in the interactive seminar.  Grievances faced by the Indian cruise seafarers onboard and on shore were also brought to notice and discussed seminar.  The participants also shared their
onboard work experiences with each other in the seminar.  The evaluations received from the seafarers at the end of each day were very positive.

Various topics related to the working terms and conditions on board the cruise ships were deliberated. Amongst other matters, the importance of having an Indian CDC for the cruise seafarers were also discussed.

The interactive meeting in Vasai was a success and highly appreciated by the seafarers and their families. 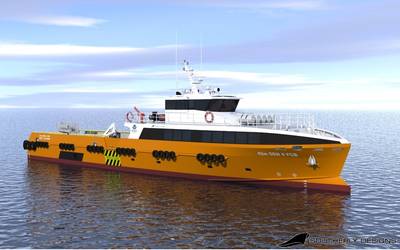 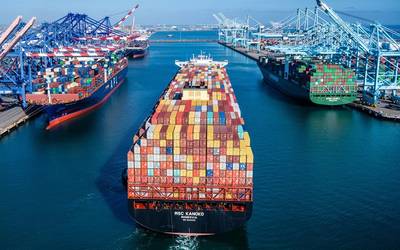