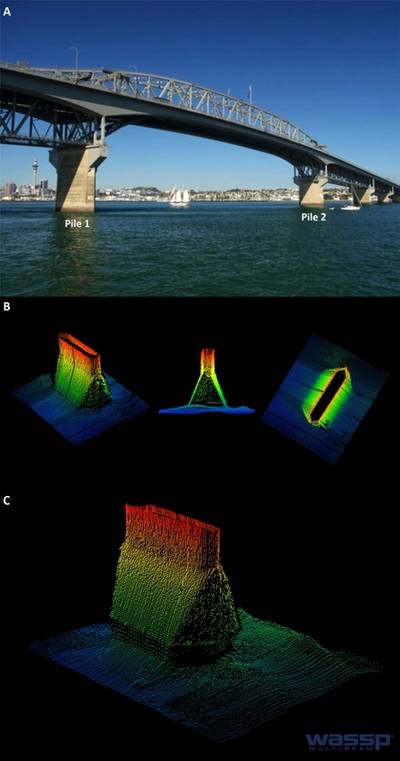 ENL Group and FURUNO Electric Co. Ltd of Japan have announced that FURUNO has increased its investment into the New Zealand company to a total of 29.5%.

The new level of investment is an increase from the initial 10% announced in July 2014.

ENL, founded in 1945, has an impressive and unbroken 70-year history in the marine electronics industry. The company has also represented FURUNO in the New Zealand market for over 50 years.

Since its commercial introduction in 2006, WASSP has established itself as a major leader in this specialised and technically demanding market with significant numbers of systems sold into sectors such as commercial fishing, defence, survey & mapping and super-yacht applications.

The undeniable synergy between ENL and FURUNO spans the last 50 years and even more so in recent times with ENL’s in-house development of the world class WASSP multibeam sonar range further cemented by this new announcement.

The collaborative partnership will see ENL continue to work closely with the FURUNO Product Planning Division on specialist projects offering the voice of the customer user requirements for the low-end leisure and commercial fishing sectors.

Independent distribution of FURUNO in the New Zealand sector will remain with a focus on growing its footprint supporting FURUNO in the South Pacific region.

“FURUNO’s financial investment in ENL will strengthen our position in the New Zealand and South Pacific sector with the FURUNO brand, together with numerous opportunities to expand our R&D and global export business from New Zealand,” says Mr Hodson.

FURUNO Electric Co. Ltd Managing Director Muneyuki Koike has high expectations from this investment into the New Zealand based company.

Since 2010 ENL has grown from a traditional family business to an established and world renowned high-tech exporter including R&D, Product Management and Manufacturing with a key international stakeholder in FURUNO.

A key ‘vision’ for ENL has been the development of technology that protects the ocean environment.

After establishing a key role of WASSP Sales Manager in Europe to support their existing strong EU customer base this year, ENL will continue to focus on international market growth in all sectors through various channels to market.

“A key focus for WASSP over the next 12 months is to increase our presence in South America, Indonesia, and Asia regions,” says Mr Hodson.