Iran Urges Greece to Cooperate Over Seized Ships Without US Role 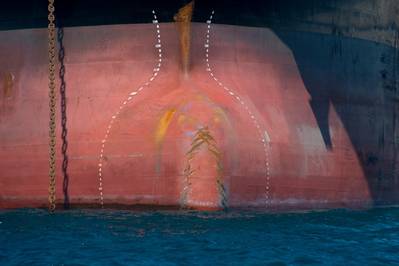 Iran urged Greece on Tuesday to cooperate to resolve a crisis over the seizure of ships without involving the United States, after Iranian forces seized two Greek tankers in the Gulf following the seizure of an Iranian vessel off Greece.

Tehran seized the Greek ships on Friday after Athens impounded the Iranian-flagged Pegas in April. The United States, which has imposed a tough sanctions regime on Iran, confiscated the Iranian oil cargo that was on the Pegas.

U.S. and Greek diplomats have called on Iran to immediately release the Greek tankers, their cargoes and their crews. U.S. Secretary of State Antony Blinken said Washington backed its NATO ally Greece "in the face of this unjustified seizure".

"Mr. Blinken has to realize that the era when the U.S. single handedly imposed its rules on the world has come to an end," Iranian Foreign Ministry spokesman Saeed Khatibzadeh said, calling Washington "the biggest disrupter of free trade in the world".

"Unfortunately, the Greek government demonstrated that taking orders from a third party is more important to them ... But we believe relations between Iran and Greece should remain well-intentioned,” he told reporters in Tehran.

"I suggest the Greek government take the legal and judicial route in this respect without any fanfare," he said, adding that the crew members of the seized Greek ships were in good health and were in telephone contact with their families.