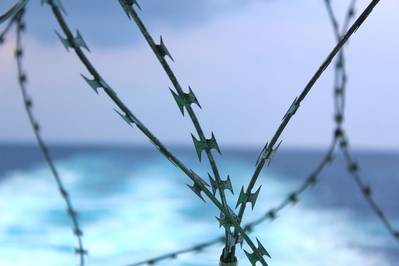 The Iranian navy thwarted a pirate attack against an Iranian oil tanker in the Gulf of Aden on Monday, Iranian state TV said.

"Before crossing the Bab al-Mandeb straight, the tanker was approached by four boats carrying armed men who were prevented in their attack after the Iranian escort fired warning shots," state TV reported.

Iran’s navy has extended its reach in recent years, sending vessels to the Indian Ocean and the Gulf of Aden to protect Iranian ships from Somali pirates.