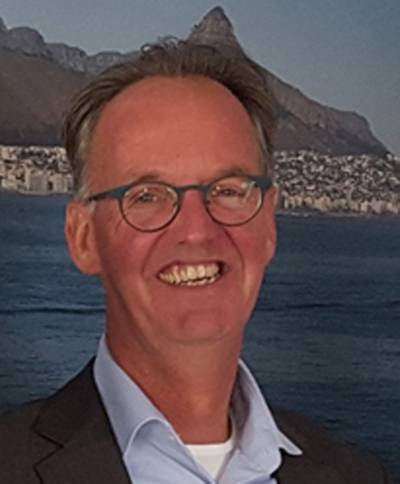 Jaap de Lange was appointed Managing Director of AEGIR-Marine, a stern seal and propulsion services company.  He started his career in the Royal Dutch Navy, and was in consulting for 23 years in a variety of roles. Since 2009 he worked for Damen Shipyards in several senior leadership positions.

“We are convinced that Jaap de Lange is the right man for the job in the present phase of our companies,” said Ruud Muis, owner of AEGIR-Marine. “His experience working within different cultures around the globe, is another added value within our international company, with colleagues of 15 different nationalities and our 6 global offices.”

Jaap de Lange will start on June 15, 2020, and succeeds Peter Zoeteman, who has served as a Managing Director ad interim since September 2019.