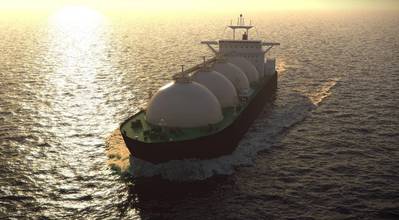 Kogas, which has a monopoly on domestic natural gas sales,  unveiled a long-term business plan on the 35th anniversary of its foundation as it expects to play a greater role under the government’s energy transformation policy.

The world’s second-largest importer of LNG said it will buy LNG at cheaper prices in future contracts and make joint efforts with other Asian buyers to have greater bargaining power, setting a goal of saving 6 trillion won from gas purchases by 2025.

The report said that the  state utility firm will invest 6 trillion won to expand LNG capacity and combine advanced technologies to improve the energy management system and invest 3 trillion won in overseas projects to diversify supplies.