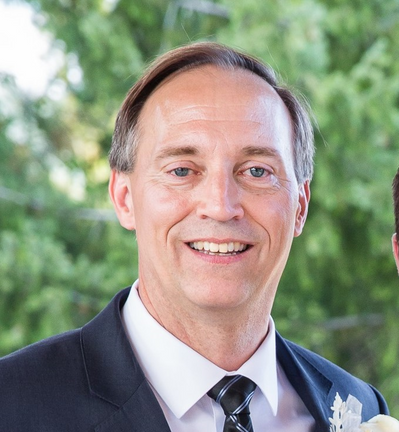 Marine services company Harley Marine Services (HMS) has expanded its management team, naming Don Martin as Vice President and General Counsel and Steve Carlson as Vice President of Engineering, the company announced today.
Prior to joining Harley Marine, Martin was the Vice President and General Counsel for Delta Western and Hawaii Petroleum where he oversaw all aspects of safety, risk management and regulatory compliance for the fuel distribution companies. Prior to Delta Western, Martin served as the Director of U.S. Flag Shipping for ConocoPhillips and held previous positions with Crowley Maritime Corporation, Exxon Shipping Company, and Olympic Tug & Barge (a subsidiary of Harley Marine Services). Martin brings a blend of hands-on marine experience including positions from Second Officer through Captain and commercial and legal experience in shore side senior management positions. Martin attended the University of Washington, California Maritime Academy, and holds a Juris Doctorate degree from the University of the Puget Sound.
Carlson joins Harley Marine Services from Alaska Marine Lines (AML) where he served as General Manager of Marine Engineering. Prior to joining AML, Steve held senior leadership positions with Kvichak Marine and the U.S. Coast Guard. Steve retired from the Coast Guard at the rank of Captain, after 24 years of service, with his last assignment being Chief of the Office of Naval Engineering where he oversaw engineering and logistics support to the entire Coast Guard fleet of over 230 ships and 1500 boats.  Carlson has advanced degrees in Mechanical Engineering, Marine Engineering and Naval Architecture from the University of Michigan, an executive development program certificate from the University of Washington, and a bachelor's degree from the U.S. Coast Guard Academy. He is also a licensed Professional Engineer in the State of Washington.

SAAM Towage announced it will receive a new tug for its fleet in Panama, the SAAM Quibian, purchased from Türkiye-based Sanmar…

The city of Jeffersonville, Ind. announced plans are underway to redevelop the shuttered site of one of the nation’s oldest…