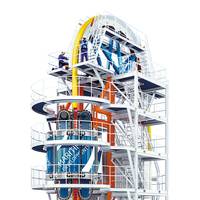 Specialist back-deck equipment provider Maritime Developments has won contracts worth in the region of $10.6 million and broadened its product portfolio. The company, which supports subsea industry operations worldwide, has secured the first order for its innovative portable overside vertical lay system (PVLS) from a leading installation contractor. Maritime Developments will deliver a bespoke vertical lay system tower along with a four-track tensioner to support a major North Sea field development. 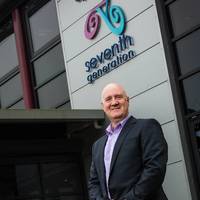 Optimus Seventh Generation Ltd., an Aberdeen headquartered behavioral change consultancy, recently secured two contracts to provide safety leadership training to clients including Bibby Ship Management in the North Sea, and a new Asia-based client. According to Optimus Seventh Generation , these contract wins provide the company with a firm foundation on which to build upon its 2013 turnover of £5.8million, up 40% on 2012, and add a further five positions to its 40 strong team. 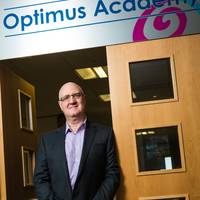 With its HQ in Aberdeen, NSL is one of the industry's leading safety training companies and a supplier of specialist personnel, operating globally out of bases in the UK and the USA and through a partner, has operations in Baku, Azerbaijan. “NSL is a highly regarded business in the oil and gas safety training market and I am delighted that we can welcome its team to ASCO. This acquisition supports our growth strategy allowing us to seize the exciting opportunities that lie ahead for ASCO, notably by providing a wider scope of oil and gas services in addition to our logistics, waste management and freight services. It offers exciting opportunities for all involved. The value of this acquisition has not been disclosed.

Around 60 percent of the fuel oil aboard a damaged container ship grounded off a World Heritage Site coast has been removed, officials said. The 62,000 ton MSC Napoli, listing a mile off Sidmouth, east Devon, was carrying 3,500 tons of fuel oil when she was grounded there the weekend before last. By yesterday 2,105 tons of fuel had been removed, and pumping was continuing round the clock, said Zodiac Maritime Agencies (ZMA) of London. The Maritime and Coastguard Agency (MCA) senior coastguard Derek Smith said the removal of the oil was the salvage operation's top priority. The decision to ground the Napoli was made amid fears she could go down under tow to Portland, Dorset, following a Channel storm in which her 26 crew were rescued.