US Navy Calls off Search for Missing Sailor 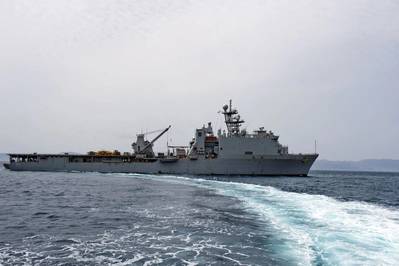 An investigation into the incident is in progress.