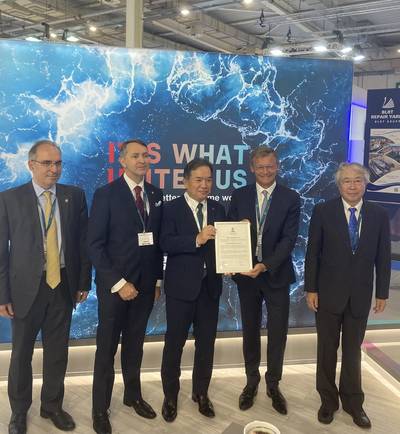 BV said it reviewed the design of the LCO2 spherical cargo tank system and confirmed that the applied methodology to design type C tank complies with the International Gas Carrier (IGC) Code, which applies to marine vessels carrying liquefied gas in bulk, as well as applicable BV’s ship classification rules.