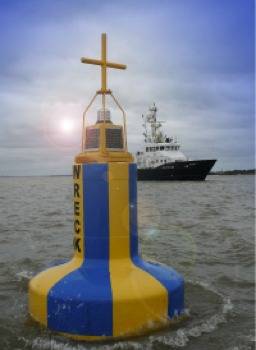 The General Lighthouse Authorities (GLA) will be undertaking a review of Aids to Navigation provision around the coasts of Ireland and Great Britain during 2014.

The GLA consider good quality user input to be an essential component of this review.  Marine users of Aids to Navigation are invited to contribute to the review by commenting on:

The Safety of Life at Sea (SOLAS) Convention requires the provision of “such aids to navigation as the volume of traffic justifies and the degree of risk requires”. The 2015 review will consider all AtoN provided by the GLA on the coasts of Ireland and Great Britain both individually and as AtoN systems. It will be published in 2015 and will inform the GLAs’ work plans for the following 5 year period.