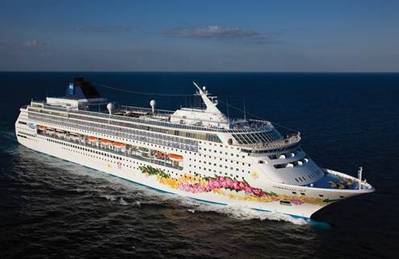 Together with the five previously announced cruises scheduled in May 2017, these 25 additional cruises will start in June 2017 and run through December 2017.
Noting “great demand” for sailings to Cuba, Norwegian Cruise Line president and chief executive officer Andy Stuart said NCL is the first cruise line able to offer weekly sailings from Miami to Cuba through the fall of 2017 with overnights Havana.
Norwegian Sky will sail four-day roundtrip cruises from Miami each Monday, featuring an overnight stay in Havana as well as a call on Great Stirrup Cay, Norwegian’s private island in the Bahamas.