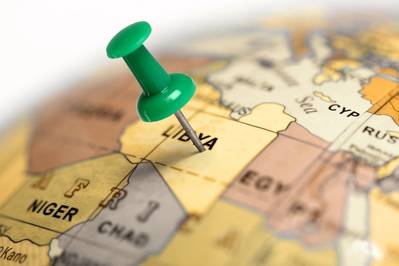 An oil tanker has docked but has yet to load at Libya's Es Sider port, engineers said on Tuesday, despite groups saying that the port was closed.

Last Thursday, groups at Libya's Es Sider and Ras Lanuf oil terminals closed them and exports were halted in an apparent expansion of a partial blockade of the country's energy output.