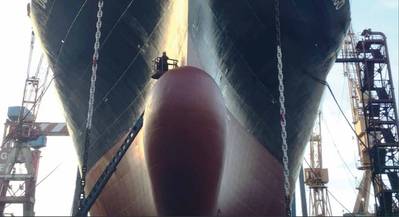 Performance Shipping, a global shipping company specializing in the ownership of vessels, announced that, through a separate wholly-owned subsidiary, it took delivery of the M/T P. Fos (formerly M/T Virgo Sun).

The vessel is a 2007-built Aframax tanker vessel of 115,577 dwt that the Company entered into an agreement to purchase in November 2019.

Two days ago, the Greece-based company signed a Memorandum of Agreement to sell to an unaffiliated third party the 2008-built Post-Panamax container vessel M/V Rotterdam, for a sale price of $18.5M before commissions.

Voyage and time charter revenues were $10.6 million for the fourth quarter of 2019, compared to $6.1 million for the same period of 2018. This increase is mainly attributable to the revenues contributed by the tanker vessels “Blue Moon” and “Briolette”, acquired in August and November 2019, respectively, and is partially off-set by the decreased revenues of the container vessels “Pamina” and “Pucon”, following their sale in October and November 2019, respectively.