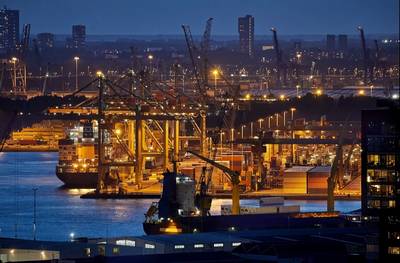 This will result in the transfer of Petrobras Europe Ltd.’s commercial activities from London, England to Petrobras Global Trading B.V. in Rotterdam. The change will start in the next quarter and must be completed by the second half of 2021.

The focus on Rotterdam is in line with the Petrobras policy of rationalizing its international presence in 2021, taking into account the world’s three major oil markets: Europe, North America and Asia.

The company’s commercial activities outside Brazil will be consolidated in offices in Rotterdam in the Netherlands, Houston in the United States, and Singapore. This measure of deactivating external offices between 2019 and 2021 will result in savings of up to 13.5 million dollars per year.

The Port of Rotterdam Authority said Tuesday it was "delighted" with the arrival of Petrobras and its choice of Rotterdam as headquarters for its European trading activities.