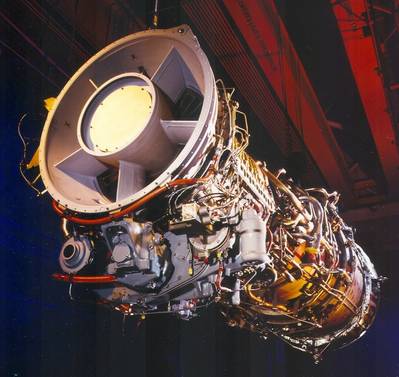 Over the past year, GE has provided nine DFC kits to the U.S. Navy for installation on select DDG 51 and CG-47 class ships. The kits are part of a U.S. Navy ship system modernization program. The first LM2500 equipped with the DFC technology was installed by the U.S. Navy in 1994 aboard the Watson-class large, medium-speed, roll-on/roll-off ships. The DFC technology, as part of the standard engine equipment, also has been delivered to international navies for LM2500 gas turbines applications, as well as on a variety of commercial projects where GE gas turbines are used to power cruise ships and fast ferries.

According to GE, additional benefits of the DFC technology include: